The Ninebot Gokart PRO is currently taking pre-orders at its US$1,499 sale price, marked down from US$1,999. Sales are now open with shipping to the US and Canada beginning in November. 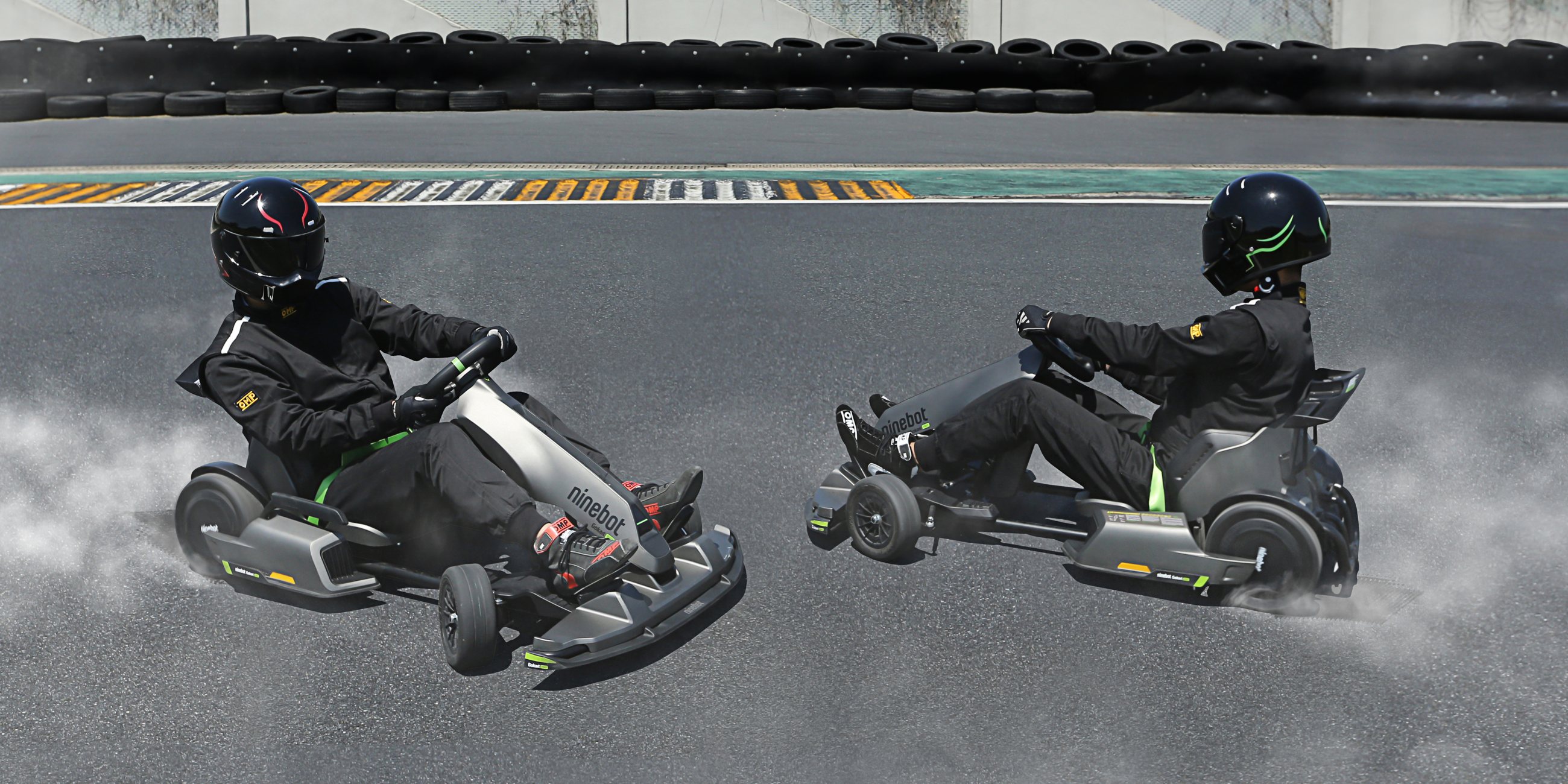